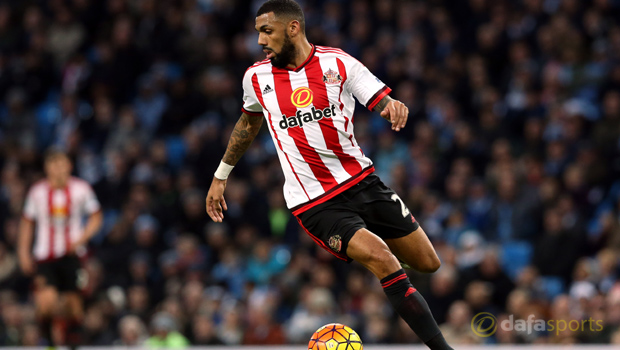 Sunderland midfielder Yann M’Vila admits the hectic fixture list over Christmas was a shock to his system and his physical abilities have been pushed to the limit.

The France international joined the Premier League outfit last summer from Rubin Kazan on a season-long loan deal with a view to a permanent move.

He has been a regular fixture in the first team, under former boss Dick Advocaat and current manager Sam Allardyce, and the 25-year-old has made 19 top-fight appearances.

The Amiens-born star featured in all four matches over the two-week Christmas and New Year period and the strain has taken its toll.

It was the first time the defensive midfielder had not enjoyed a winter break, having spent his entire career on the continent before making the switch to England.

M’Vila admits fatigue set in over the last couple of games although he hopes the mini-break provided by Allardyce will help recharge his batteries.

“It’s true that I’ve begun to feel a bit tired over recent games, but the manager gave us a few days off,” he said. “Hopefully that will help me to get my energy back.

“I feel like I’ve needed a rest because it’s a long time since I’ve played as much as this.”

The Black Cats are in FA Cup third-round action on Saturday when they travel to the Emirates to take on Arsenal and the visitors are massive 12.00 outsiders. The draw is priced at 6.00 while the hosts are 1.22 favourites.

Allardyce, who will be hoping to build on the recent Premier League win over Aston Villa, has revealed changes will be made to his first team in order to give some players a rest.