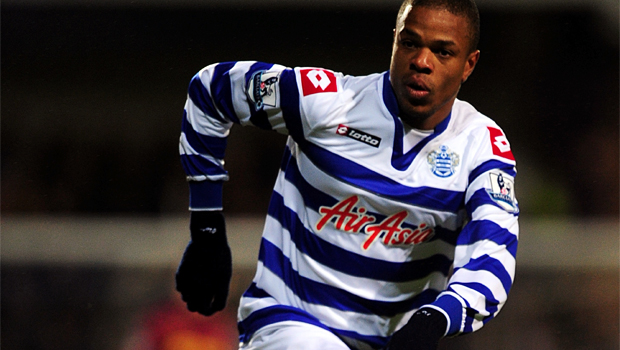 Striker Loic Remy hopes to impress for Newcastle next season in order to earn a place in the France World Cup squad.

The Frenchman turned down Newcastle in January in order to complete an £8million move from Ligue 1 outfit Marseille to Loftus Road but was desperate to join a top flight side this summer in order to battle for a World Cup spot.

“It will be a huge honour to play for such a big club,” Remy told Newcastle’s official website.

He added: “I am very motivated this year to get into the World Cup squad for my country. I know in order to do that I need to have a big season and a successful campaign with Newcastle United.”

The 26-year-old managed six goals in 14 appearances for QPR in the Premier League last season but could not stop their slide into the Championship.

Newcastle were involved in the relegation battle last season but managed to survive the drop as they came in 16th, having finished fifth in the previous campaign.

The Magpies will be looking for a better showing this season and will hope Remy’s goals can push them higher up the table following his loan arrival from QPR.

The north east outfit now have three strikers on their books, the others being Papiss Cisse and Shola Ameobi, but hope to complete the signing of Remy’s fellow France international Bafetimbi Gomis in the coming days after agreeing an £8m fee with Lyon.