World Cup: Hodgson to name England provisional squad on May 12 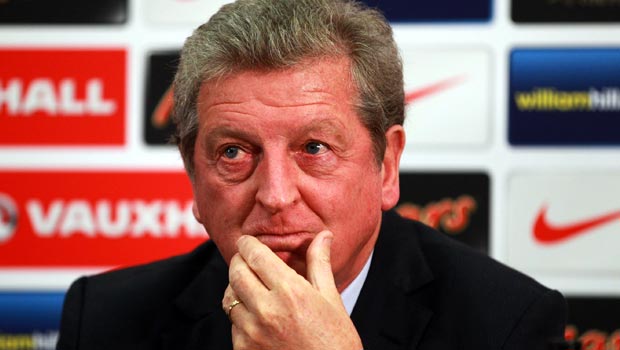 England boss Roy Hodgson will name his 30-man provisional squad for this summer’s World Cup in Brazil on Monday May 12, the day after the end of the Premier League season.

The 66-year-old will then spend three weeks with the squad as he decides who will travel to Brazil ahead of the tournament which starts on June 12.

Many are hoping that the likes of Adam Lallana, Ross Barkley and Rickie Lambert get their opportunity to shine after a solid season, although Hodgson insists his selections are all but made.

Hodgson will be without Jay Rodriguez and Theo Walcott who are recovering from long-term knee problems, while Andros Townsend and Phil Jagielka are struggling with their own fitness battles.

The former Liverpool boss insists he is already confident in the knowledge over the make-up of his squad, and any players finding form late on may miss out.

“All I can do is be really clear in my mind with what I want to do as a squad and which players I want to take.

“Nothing that happens in the last four games, in terms of form, is going to affect me. I don’t judge players on their last-minute form over two or three games. I’m judging them over two years.”

England are currently priced at 30.00 to win the World Cup, but they will face a difficult task after being drawn in Group D alongside Italy, Uruguay and Costa Rica.