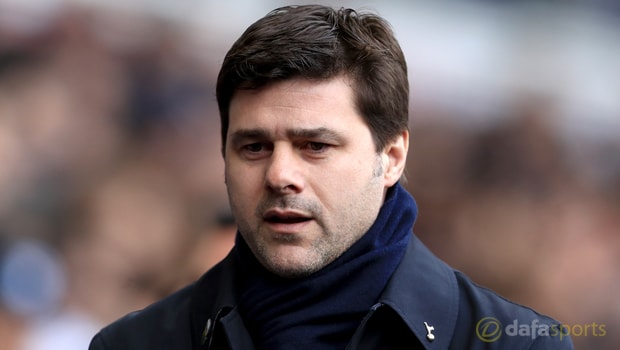 Tottenham’s Mauricio Pochettino, Sevilla’s Jorge Sampaoli and Atletico Madrid’s Diego Simeone are all being touted to become the next Argentina manager following the sacking of Edgardo Bauza.

Bauza, who replaced Gerardo Martino after the latter resigned in the wake of the defeat to Chile in the Copa America final, lasted just eight months in charge of Albiceleste.

The 59-year-old’s record at the helm was extremely poor for the country’s standards, having won just three of the eight 2018 World Cup qualifiers, with defeats coming against Paraguay, Brazil and Bolivia.

Argentina are currently sitting fifth in the CONMEBOL section and they would advance into the inter-confederation play-offs if they remain in that position.

The top four automatically qualify for the 2018 World Cup in Russia and the two-time champions, who are priced at 10.00 to win the global tournament for a third time next year, are still only two points adrift of Colombia in second.

Early contenders have already emerged for the vacant post, with Sampaoli and Simeone, both of whom are Argentinian, being tipped to take over.

Simeone has guided Atletico Madrid to the Champions League quarter-finals this season, where a clash with Leicester City awaits, and the Spanish outfit are 6.00, the same price as rivals Real, to lift the trophy.

Sampaoli has also enjoyed a decent campaign with Sevilla and the 57-year-old, who was linked to the Barcelona job, already has international experience after a spell with Chile from 2012-2016.

Pochettino has also been linked to the position and the former Argentina international has been receiving rave reviews for his managerial career since taking charge of Spurs in 2014.

Tottenham are sitting second in the Premier League and the White Hart Lane outfit are 11.00 to win the title, with rivals Chelsea the firm 1.05 favourites.