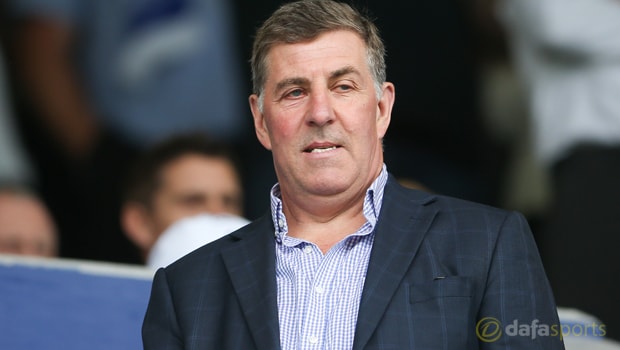 Both excelled for the Bhoys in last term’s unbeaten campaign and appear to have continued their form into the new season.

They will now turn their attention to international matters and are expected to play key roles in their country’s 2018 World Cup qualifiers against Lithuania and Malta.

The Scots defeated both nations earlier in Group F and will be hoping for similar results, starting in Vilnius on Friday night.

Neither Armstrong nor Griffiths were regulars in the side 12 months ago but have proved their worth in recent outings, most notably with the latter netting a pair of free-kicks in June’s 2-2 draw with England.

McGhee has now backed the pair to continue their positive form and help Scotland’s chances of qualifying for Russia.

“Players have improved and one or two have come in and made a difference, Stuart Armstrong, for instance,” he said.

“So I think we’re a better team than we were before. We have more to ourselves now to play against Lithuania than we did when we beat them.

“I think one of the things that was missed in the England game was Leigh Griffiths’ overall performance.

All the talk after the game was about his two goals, and they were exceptional, but his performance was excellent.

“To lead the line the way he did against England was just first class. He looked like a player who’d gone up another level.”