Ryan Giggs tipped to be next Wales boss 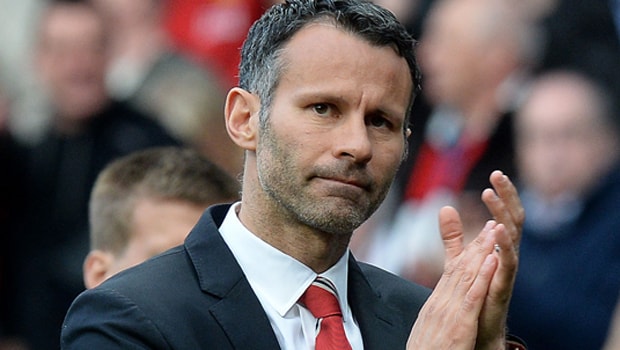 Coleman, who led Wales to the semi-finals of Euro 2016, left his post in November after his side failed to qualify for the World Cup in Russia next summer.

Wales needed a draw in their final game at home to the Republic of Ireland to make the play-offs, but they lost to a James McClean goal in Cardiff.

Coleman is now boss of Sunderland but Hartson has joined those backing Giggs to replace him.

The ex-Celtic and Arsenal forward says he is interested in the job himself and Hartson has spoken to Football Association of Wales chief executive Jonathan Ford about the role but he does not expect to get the job.

“If Ryan Giggs wants it then I pretty much think it’s his to take,” Hartson told BBC Sport.

“I think they’ve interviewed Ryan Giggs and one or two others, and if they show a big interest in taking the job then I think it will go to somebody else ahead of me.

“If Ryan wants it, he’s a big name, he’s someone who is out of work… someone’s who’s said he wants to go into management if the right job came along, and they don’t come any bigger or better than the national job for Wales.”

Former Wales boss Mark Hughes has also backed Giggs for the role, while another former Wales forward, Craig Bellamy, plus Coleman’s assistant, Osian Roberts, have also declared their interest in the job.