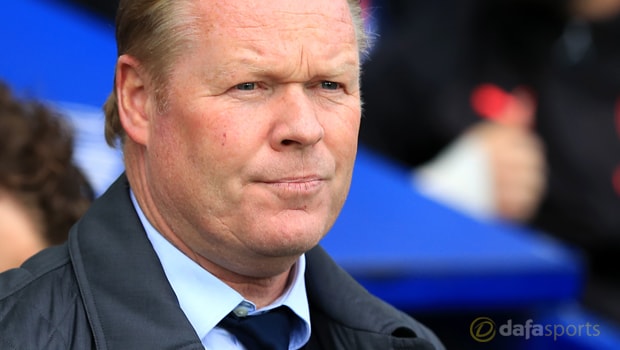 Ronald Koeman has been appointed as manager of the Netherlands in a deal that will take him up to the end of the 2022 World Cup Finals.

A European Cup-winning central defender with Barcelona in his playing days, Koeman has amassed a wealth of experience in 18 years as a manager in various European leagues.

He has worked in the Eredivisie in his homeland, as well as La Liga, the Portuguese top flight and latterly England’s Premier League.

He has been out of work since being sacked by Everton in October, though the 54-year-old confirmed that he had turned down various offers to return to management by the turn of the year.

He will now succeed Dick Advocaat, who resigned after failing to guide the Netherlands to the 2018 World Cup in Russia.

Koeman was capped 78 times as a player and won the European Championship in 1988 with the Oranje and he is relishing the next chapter in his career.

“I’m really positive about the future of the team. We have enough talent but we have to change some things, which I will talk about at a later stage,” Koeman said.

Having been runners-up at the 2010 World Cup in South Africa and finished third in Brazil four years ago, the Netherlands have now failed to qualify for successive major international tournaments as they were also absent from Euro 2016 in France.

Their new manager admits that is simply not good enough for a proud footballing nation.

“I think the Netherlands should and must be qualifying for major finals and I see a bright future in that regard. That’s why I’ve taken the job,” Koeman added.

His first game in charge will a friendly against England next month.