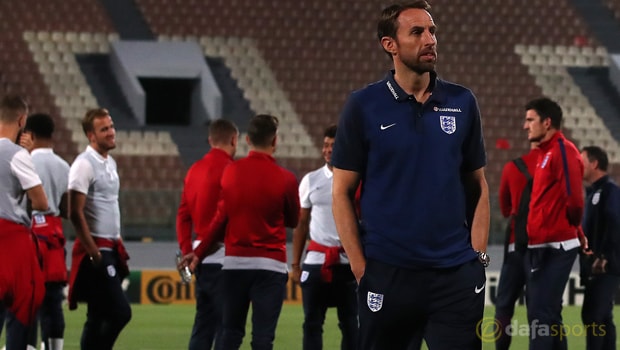 England manager Gareth Southgate insists he will not appoint a permanent captain in a bid to install a collective sense of responsibility within the squad.

Southgate has adopted a rotation policy when it comes to the captain’s armband, with the likes of Jordan Henderson and Harry Kane taking a turn at leading the Three Lions.

England are next in action when they take on Malta in a World Cup qualifier in Ta’ Qali on Friday and Southgate insists he will continue to rotate his captain for that match and the foreseeable future. “I’m keen to keep sharing the leadership,” he told reporters.

“I think we’ve focused too much on Wayne (Rooney) in particular in the past few years.”

Southgate believes interchanging who captains the side will have a long-term benefit for the team, as it will develop a collective sense of responsibility which will stand them in good stead when they face adversity.

“We’ve got to start building a more resilient group of leaders and start allowing people to take more responsibility,” he added.

“That way they will be better equipped to react in the right way collectively when we’re in pressure situations in games.

By just putting one person forward, I don’t think we’ll build that as a team.” England can boost their chances of qualifying for next summer’s World Cup if they secure a positive result against Malta.