Posted by Fred McKinley on September 1, 2017 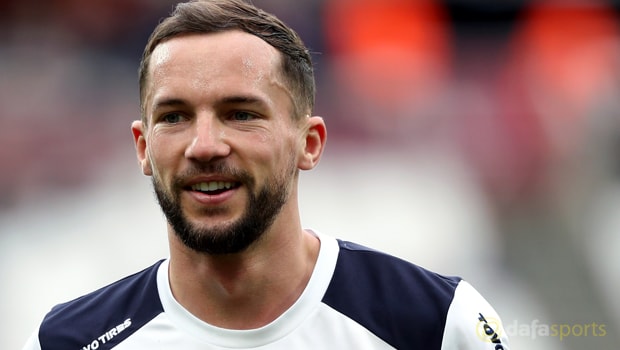 New Chelsea signing Danny Drinkwater is targeting a trophy-laden spell at the club after completing his deadline-day switch from Leicester.

The England international, who is yet to feature this season due to a thigh injury, faced an anxious wait to see if his transfer had gone through before the deadline passed, but he had no need to worry as it was confirmed in the early hours of Friday morning.

The 27-year-old has moved to Stamford Bridge for an undisclosed fee, signing a five-year contract and he has become the Blues’ sixth and final signing of the summer, following in the footsteps of Willy Caballero, Antonio Rudiger, Tiemoue Bakayoko, Alvaro Morata and Davide Zappacosta.

Drinkwater told Chelsea’s official website that he was delighted to get his transfer over the line and he is now looking forward to enjoying sustained success at the club, particularly as he had a taste of glory during Leicester’s title-winning 2015-16 campaign.

‘I’m delighted to be a Chelsea player and can’t wait to get started,” Chelsea said.

“It has been a long journey to get here but I am very happy and am looking forward to helping the club win more trophies.”

The former Manchester United youngster could make his Chelsea debut in the Blues’ Premier League clash with former club Leicester at the King Power Stadium on September 9.