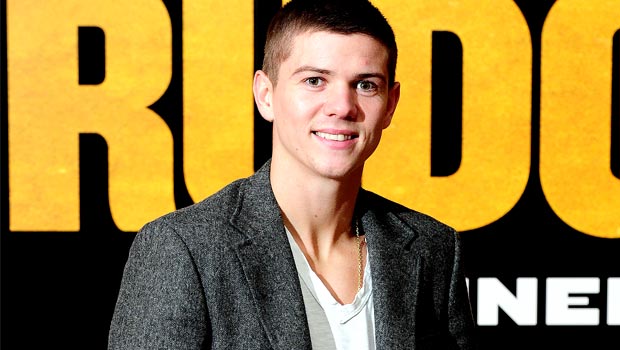 Olympic gold medalist Luke Campbell has confirmed he will miss Saturday’s Manchester show as he prepares to take a break from the sport.

Campbell has decided to halt his career after his father was diagnosed with cancer.

The 26-year-old had been due to fight on Saturday’s Matchroom card, where Scott Quigg will defend his WBA Super Bantamweight title against Tshifhiwa Munyai.

This year, Campbell was expected to challenge for a title after a scintillating start to his professional career.

He left the unpaid ranks as Great Britain’s most successful amateur and his professional record currently stands at 5-0, with four wins via knockout.

His impressive performances have led many to claim he could be the first British Olympic gold medalist to win a world title, but Campbell has admitted in the past he just wants to take one fight at a time.

Campbell has vowed to return to the ring “in the near future” but he admits the recent news has made it difficult to focus on his training.

“Following my father’s cancer diagnosis, I have decided to take a break from competing,” Campbell said on his official website.

“The last few months have been particularly difficult for my family and I and it’s been hard to focus on my training.

“Anyone that knows me will tell you how meticulous I am with my preparation going into a fight.

With this in mind, I feel it is only right to be with my family at this difficult time until I can fully focus on my boxing.”