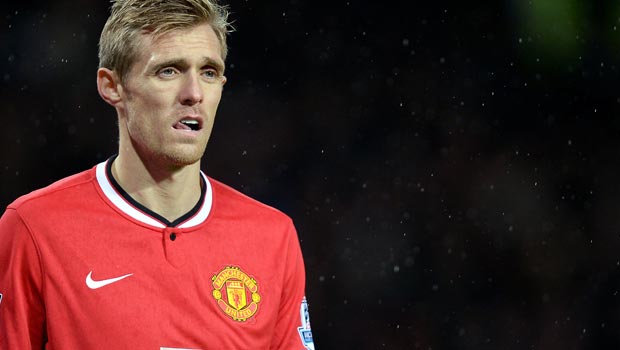 West Brom were able to complete a late swoop for Manchester United midfielder Darren Fletcher on transfer deadline day but deals for Carlton Cole and Martin Olsson fell through.

Albion boss Tony Pulis was busy trying to alter his squad on the last day of the winter window but was left frustrated with the majority of his dealings.

Pulis’ only success came in the form of Scotland international Fletcher, who signed a two-and-a-half-year contract after having his deal at Manchester United cancelled.

The 31-year-old, who had spent 20 years at Old Trafford, had been a target for West Ham earlier in the transfer window but that deal collapsed, allowing the Baggies to snap him up.

Fletcher is happy to take on a new challenge at this stage in his career and is raring to go, having been used sparingly by United boss Louis van Gaal this season.

“It feels great. This is a fantastic new challenge for me in my career,” said Fletcher. “I’ve spent my career at Manchester United and it’s all I’ve ever known.

“But I felt it was the right time to move and I’m not sentimental about doing that – I have great memories obviously, but I’m now a West Bromwich Albion player and I cannot wait to get going.”

However, the Scot will be the only new arrival available to Pulis this weekend after his missed out on signing Cole and Olsson.

Cole’s switch from West Ham fell through due to the Hammers’ failure to land Emmanuel Adebayor from Tottenham, while Olsson failed to arrive from Norwich in time to complete his medical due to adverse weather conditions in the Midlands.

Pulis also failed to offload record signing Brown Ideye and midfielder Graham Dorrans, with the former said to have been close to a move to Qatari side Al Gharafa.