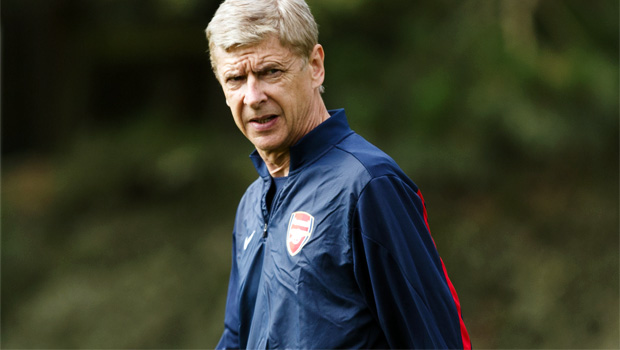 Arsene Wenger is optimistic about signing new players for Arsenal before the transfer window closes but says they must be something special.

Wenger has been criticised for his lack of movement in the transfer market this summer but it has not been through a lack of trying and he has vowed to carry on doing all he can to bring in the quality players the Gunners need.

Wenger has given up on trying to lure Luis Suarez to the Emirates Stadium from Liverpool, but that is the calibre of player the Frenchman wants on board and he will not sign players just for the sake of it.

“I still am optimistic and I hope I will not disappoint you,” said Wenger. “We have not a fixed number (of signings in mind). I just think we are a bit short at the moment.

“I’m guided by my conscience to do as well as I can for this club and by the vision of the game I want to play.

“I feel with the players I have I can play the football we want to play.

“I’m a great admirer of the spirit, the attitude of these players.

“They are special and if I want to add something it has to be special.”

Real Madrid duo Karim Benzema and Angel Di Maria, along with Newcastle midfielder Yohan Cabaye, are said to be on his wanted list but Wenger is quite understandably refusing to name names.

“I will not give you any names, because it would be unfair for the players who play at another club,” he added. “It could, as well, create some wrong hopes.”