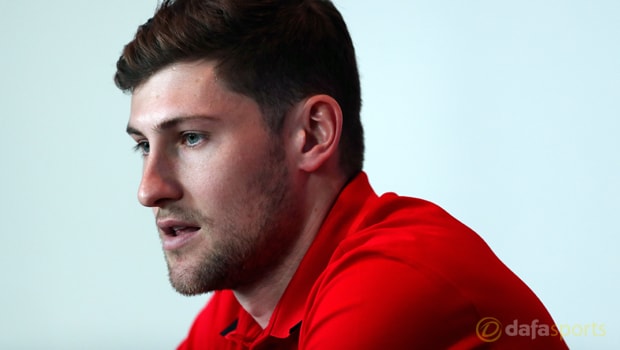 Defender Ben Davies insists Wales have not suffered from a hangover following their exploits at Euro 2016.

Chris Coleman’s men famously upset the odds to make the semi-finals in France, only to lose 2-0 to eventual champions Portugal.

Since then though they have struggled for consistency and currently sit third in a competitive Group D, which also features the Republic of Ireland, Serbia and Austria.

They then face Serbia in Belgrade in June meaning the results from their next two games are likely to decide whether or not they make it to the 2018 World Cup finals in Russia.

Davies admits his side, who are 3.50 to eventually top the pool, have found it tough at times to channel the same spirit they showed in France but insists it is not a case of them being victims of their own success.

“There is a long way to go, but of course, the next two games are vitally important,” Davies said.

“There has been no hangover from the Euros. It was always going to be hard to match our efforts from the summer, but as a group we are determined to give it every effort and to push as far as we can.

“It is difficult to say what exactly has been going on in this group, we’ve put our best foot forward in every game and hopefully our luck will be in going forward and we can pick up a few wins.”