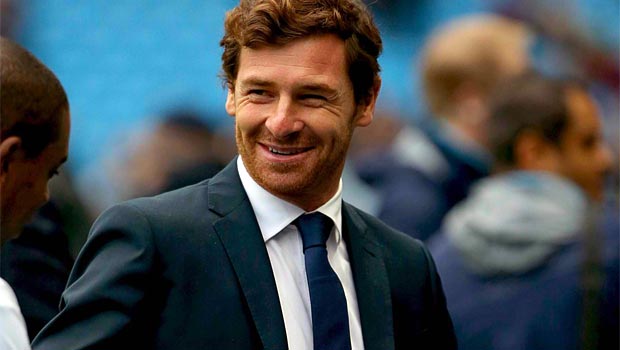 Tottenham boss Andre Villas-Boas says his team are ready to take on champions Manchester United this weekend as they look to respond to the 6-0 defeat to Manchester City.

Spurs suffered their worst defeat in 17 years last week at the Etihad Stadium as City ran riot to condemn their opponents to a second straight league defeat.

That result saw the north London outfit slip to ninth in the Premier League standings and prompted a week of speculation about Villas-Boas’ future as Tottenham manager.

Reports this week have suggested the hierarchy at White Hart Lane have lost faith in the Portuguese tactician, while others claimed he has lost the Spurs dressing room.

The former Chelsea and Porto boss has refused to answer questions on those rumours and has instead been keen to focus on matters on the pitch.

Villas-Boas was able to forget about any off-field issues for a time on Thursday night as Tottenham won 2-0 at Norwegian club Tromso to secure top spot in their Europa League group.

The 36-year-old felt the trip into the Arctic Circle had provided his players with a much-needed confidence boost and is feeling optimistic about their chances of getting their Premier League campaign back on track against Manchester United.

“I am very happy for the players to have bounced back from the defeat against Man City,” the Spurs boss said.

“Obviously the opponent we have on Sunday is the biggest that we can have.

“But to prepare for that game, it was important to get back to winning ways tonight and we did it in a fashion where we looked solid and created lots of chances. I am extremely happy with the performance and result.”

Elsewhere in the Europa League on Thursday night, Swansea lost 1-0 at home to Valencia to leave them needing at least a point against St Gallen to guarantee a place in the next round.

Wigan will need to win their final group match at Maribor to have any chance of reaching the knockout stages after they slipped to a 2-1 defeat at home to Zulte-Waregem.