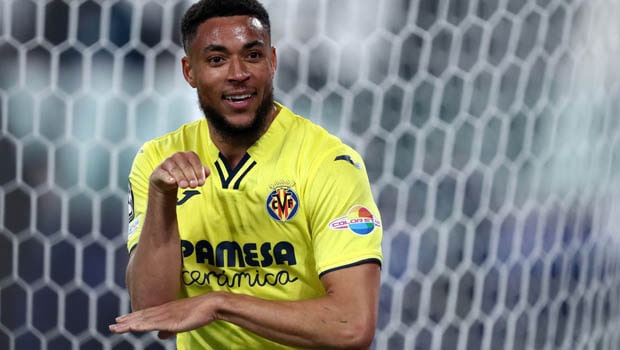 Villarreal forward Arnaut Danjuma may return to the Premier League, but it may not be with West Ham, whom he was linked with for the majority of the transfer window.

Reports indicate that Newcastle has now stepped ahead of the Hammers for the signing of the former Bournemouth forward.

According to reports, personal terms proved the stumbling block between Danjuma and a move to West Ham. The deal was set at £40M, but the Dutch player and the London club failed to reach personal terms agreement.

The 25-year-old joined the Yellow Submarines last season and contributed 16 goals and four assists in 34 appearances in all competitions.

He also led the side to their first UEFA Champions League semi-final in years and still has four years left on his contract, which runs till 2026.

However, led by former Arsenal manager Unai Emery, Villarreal could only finish in seventh place and secure a UEFA Europa Conference League spot.

Danjuma starred in the Dutch and Belgian leagues before his time in England. He played for PSV, NEC, and Club Brugge.

Villarreal will start their 2022/2023 season in the La Liga away at Rayo Vallecano.

Jesse Lingard may have to lower his wages in order to help push the move to the London Stadium. The 29-year-old was on loan at West Ham two seasons ago but failed to nail a starting shirt last season on his return to Old Trafford.