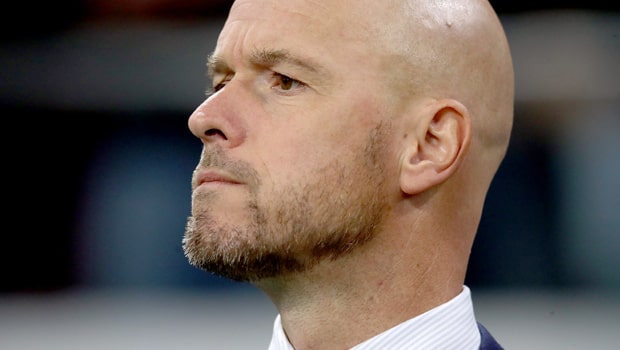 Manchester United fans were thrown into confusion when reports emerged at the weekend that Portuguese forward Cristiano Ronaldo has requested a transfer out of Old Trafford in search of UEFA Champions League action.

Ronaldo still has a year left on his contract after returning to Manchester United from Juventus last season, but after the Red Devils finished sixth despite him finishing top scorer for United and third in the Premier League overall, the former Real Madrid wants out.

Letting him exit the club is dependent on if Manchester United gets an appropriate deal for him.

It was a frustrating season collectively for Manchester United, which saw Ronaldo clash with skipper Harry Maguire.

Also, interim manager Ralf Rangnick was unable to fit Ronaldo into his preferred system, while newly appointed Erik Ten Hag was hoping to work with Ronaldo but is now forced to start looking for his replacement.

Ajax forward Antony is top of the list, while Bayern Munich forward Serge Gnabry is on the radar as a possible replacement.

Ronaldo is expected to resume preseason with United this week as they prepare for tours to Thailand and Australia.

Previously, Ronaldo was sensationally linked with a possible move to Chelsea this summer, but it has not yielded results. Newcastle United have also been mentioned, while AS Roma and a return to Sporting have been mentioned.

Sporting Lisbon are not closing the door on the player who donned their shirt as a youngster, and Ronaldo is seen as an ideal replacement for Robert Lewandowski, who is pushing for an exit at the Bundesliga champions.

Some sections of the media also believe that Ronaldo could return to Real Madrid, where he won multiple UEFA Champions League titles.