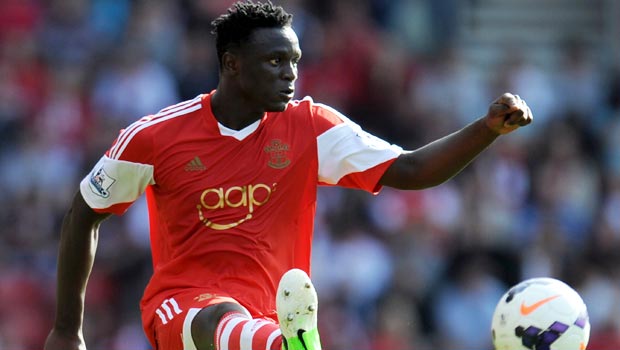 Victor Wanyama has admitted that he expects Southampton to face a “tough” Premier League campaign following an exodus of five key players as well as manager Mauricio Pochettino this summer.

The Kenya international midfielder is refusing to be downbeat about the side’s prospects under new boss Ronald Koeman, but he recognises that it could take some time for the new-look side to gel as a team.

Adam Lallana, Rickie Lambert and Dejan Lovren have all left for Liverpool, while Luke Shaw and Calum Chambers have joined Manchester United and Arsenal respectively.

Morgan Schneiderlin continues to be linked with a move to link up with Pochettino at Tottenham despite the club’s insistence that he is not for sale.

Koeman has managed to bring in Dusan Tadic, Graziano Pelle and Ryan Bertrand to date while he is also on the lookout for further new signings ahead of the transfer deadline on September 1.

Wanyama knows there will be plenty of work to be done if the Saints are to emulate last season’s eighth-place finish, but he is remaining confident.

“It is going to be tough because we have a lot of new players coming in and we have to gel well and I strongly believe this will need some time,” he told Goal.

“It will not be easy as a club but we will need to work hard as a team and see how far we can go with our new signings.

“I think everything is in place (for a good season), it is normal in football because players come and go and our aim is to start the season on a sound note come August 16.

“We need to show that we are still a strong team like we were last season when we finished eighth in the league.”