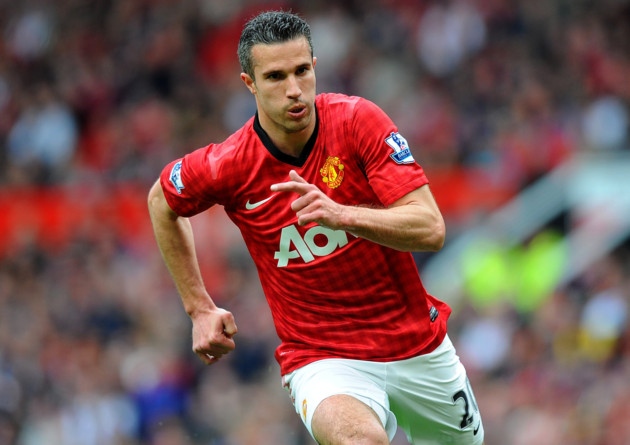 Robin van Persie is in no doubt Manchester United will remain a domestic and European threat without Sir Alex Ferguson.

The game’s longest-serving manager brought down the curtain on a distinguished career when he called time with the Premier League champions at the end of the season.

The 71-year-old, who won 38 trophies in a 26-year reign at Old Trafford, will be succeeded by Everton’s David Moyes, who officially takes over on July 1.

Outsiders have formed the opinion that, with talisman Ferguson about to sail off into the sunset, United have been weakened although most bookmakers still have them as marginal favourites in the Premier League 2013-14 outright betting.

Netherlands striker Van Persie, who spent just nine months under the Scot, winning his first domestic title, says the players are relishing the start of a new chapter under Moyes and does not subscribe to the theory that a post-Ferguson hangover could damage the club.

“I want more now,” said the 29-year-old. “I want more medals because I now know how it feels. It gives you the taste for more. Hopefully next year we can win the double, or even more.

“First we can enjoy what we have achieved this year. Then you start to think about next season and, of course, we are looking forward to it.”

The former Arsenal favourite says the club’s winning mentality, embedded in them by Ferguson’s ferocious desire for success, will not change.

He added: “It is a challenge and everybody knows what our standard is. We want to win the league again and then, hopefully, add one or two trophies to that.”