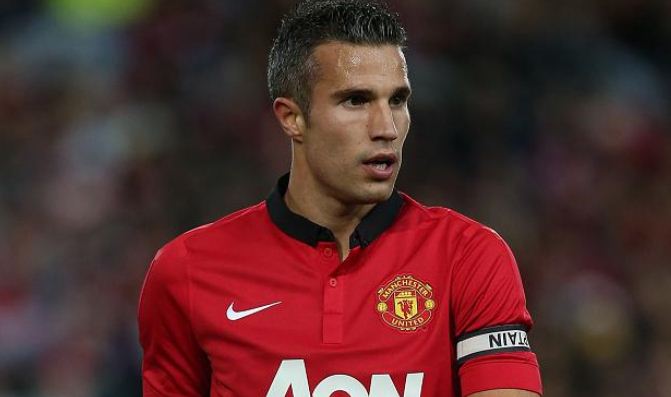 The Premier League champions have made bringing in a new midfielder their priority following the retirement of Paul Scholes.

The Red Devils had been chasing Barcelona youngster Thiago Alcantara but were beaten to his signature by Bayern Munich.

United have since turned their attention to Thiago’s Barca team mate Fabregas, with speculation suggesting they have made an offer of £30million plus add-ons for the Spain international.

The English giants have already seen one bid of £25million rejected by the Spanish champions but are confident they can tempt the Blaugrana into a sale with their second offer.

Van Persie is keeping his fingers crossed a deal can be reached for Fabregas having formed a good understanding with the 26-year-old during their time together at the Emirates Stadium.

When asked if he would welcome Fabregas next season, Van Persie told reporters in Australia: “Of course, he’s a great player.”

United’s chase for Fabregas has been hindered by Tito Vilanova’s resignation as Barcelona boss due to ill health, with the Nou Camp outfit having subsequently been focusing all their attention on finding a successor.

Speaking after Saturday’s 5-1 pre-season friendly win over the A-League All Stars on Saturday, United boss David Moyes was unable to deliver an update on the club’s pursuit for Fabregas.

“I’ve not had any more news since we last spoke yesterday,” said Moyes.

“I have no more updates so I couldn’t give you anything positive or negative.”