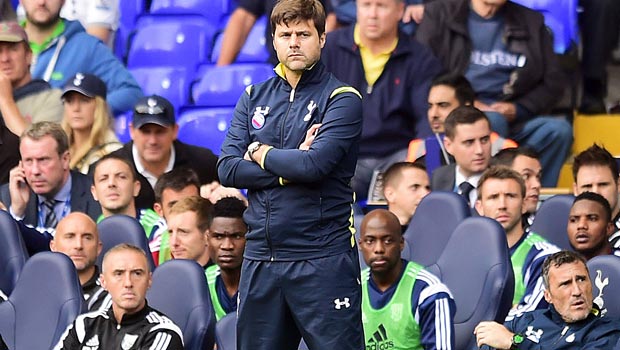 American investment company Cain Hoy has confirmed it is no longer looking at the possibility of a takeover of Premier League club Tottenham Hotspur, saying they have ended any interest they previously had.

The newly-formed investment company revealed in September that they were in the early stages of assessing the English outfit as they mulled over whether an offer was right for the business.

Spurs did confirm they had met with representatives from the club at the time, but they had “no intention” to sell and there were “no ongoing negotiations”.

Cain Hoy were set a deadline of October 10 to either declare or withdraw their interest in Tottenham and, after releasing a statement on Wednesday, the investment company have now ended their pursuit.

Reports are now suggesting that the Premier League club are continuing to work on building the funds to construct a new 56,250-capacity stadium.

The project will cost a rumoured £400million as they plan to move out of White Hart Lane by 2017 but they will need to find a temporary home for the 2017/18 season due to legal issues.

Tottenham are in a big re-shaping process at the moment having brought in new manager Mauricio Pochettino this summer from Southampton as they aim to challenge for a top-four place in the Premier League.

Performances will need to improve if they are achieve this goal, though, but they will be buoyed by the 3-1 victory against Nottingham Forest in the League Cup on Wednesday.

Spurs face one of their most tricky tests this weekend as they take on Arsenal in an eagerly-anticipated derby clash, where they are 4.53 to take the win away from home.

Tottenham were defeated 1-0 at home by West Brom last time out, but they may have caught the Gunners at a good time as Arsene Wenger’s side were beaten 2-1 themselves by Southampton in the cup on Tuesday.