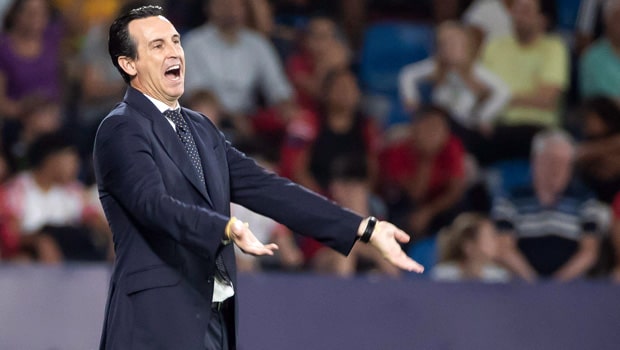 The Spanish coach returns to the Premier League, where he left off after his time at Arsenal.

Emery has been chosen as Steven Gerrard’s successor to manage Aston Villa,

The Villa Park club needs to make up a lot of ground in the Premier to get out of the bottom of the table.

The 4-0 win over Brentford gave the team some breathing room and left Emery with a dressing room in a better frame of mind to work with. But the former Villareal coach has a lot of work to do.

Emery’s first big task is to provide a more dynamic and ambitious style of play for the club,

The team has only managed to win 4 of its last 22 games, and it seems that the players do not show ambition on the field.

According to media such as The Athletic, the team is boring and predictable in its style of play.

Where the team suffers most is in the production of goals, they are the team that scores the fewest goals in the Premier with an average of 0.63 per game and has the fourth worst scoring efficiency rate with 10.68%.

Gerrard was aware of this data, and after the defeat against West Ham, he expressed his frustration with the lack of a player to lead the attack. “We need someone to step up to serve a good cross or create an associative play on the inside to get a good shot.” the former coach said.

The club has good players like Emiliano Martinez, Tyrone Mings, and Philip Couthino, so Emery has material to work with. If the Spanish coach manages to unite the locker room, he could create a competitive team.

The goal of Aston Villa owners Nassef Sawiris and Wes Edens is clear: to take the club to European competition. The club has invested close to 300 million in signings to achieve that goal.

Emery is a coach who has had success at the European level with middleweight teams, so expectations are very high.