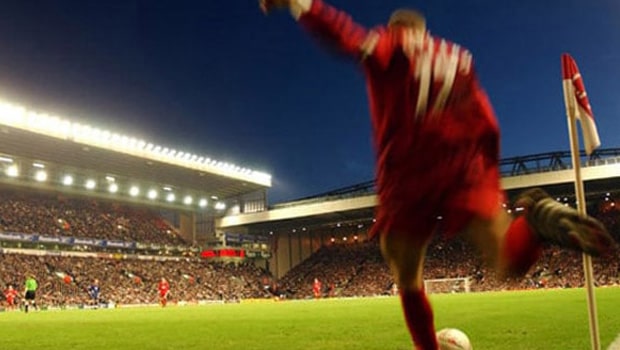 After the thrilling action of club football, the European players will return to national duty as the third edition of the UEFA Nations League 2022 will begin on June 1 (Wednesday). According to the format of the tournament, there will be four leagues, namely A, B, C, and D.

Each league is divided into four groups, and each group has four teams each. However, there are only two groups in league D. France is the reigning champion whereas Portugal had won the inaugural edition of the competition.

League A has all the top teams in Europe and the winners of each group in this league will qualify for the finals of the tournament, which will take place in 2023. Winners of League B, C, and D will be promoted to the next league.