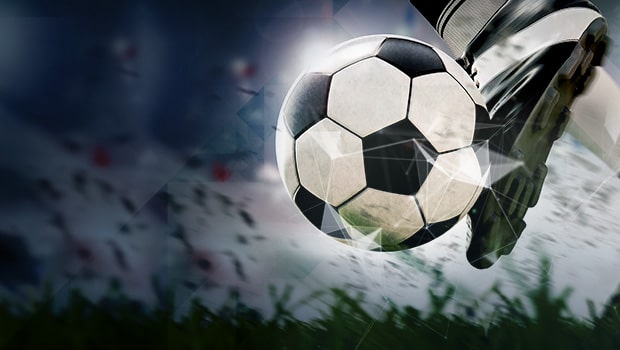 Premier League sides got tough oppositions in the UEFA Champions League round of 16 draws made on Monday afternoon. It was not a straightforward draw as UEFA had to re-conduct the draws after administrative errors during the first draw.

However, after the issue was sorted, former Arsenal forward Andriy Asharvin resumed, and defending champions of the UEFA Champions League, Chelsea, were drawn against French Club Lille.

Liverpool, who won all six games in the UEFA Champions League group stage, will face Italian Champions Inter Milan for their efforts.

Meanwhile, Should Tottenham go through to the next round, they would face Austrian side Rapid Vienna. Tottenham’s final group game against Stade Rennes was not played after multiple COVID cases were detected in the team. UEFA has not decided whether their game will be replayed or if it was a forfeited fixture by either of the two teams.