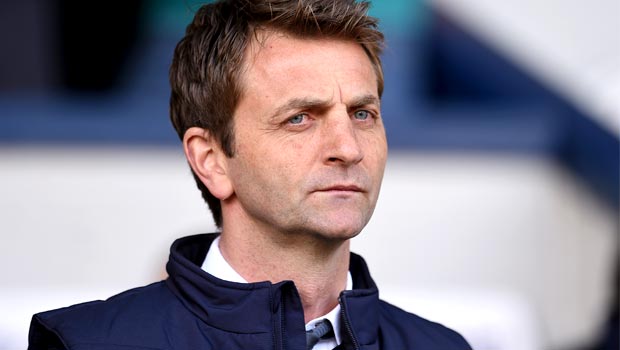 Tottenham manager Tim Sherwood believes that it would be wrong for the club to dismiss him after less than a season in charge, warning against appointing a big name for the sake of it.

Sherwood took charge on a permanent basis in December after former boss Andre Villas-Boas was relieved of his duties.

It has been heavily suggested that the 45-year-old will also be heading out the exit door at the end of the campaign as chairman Daniel Levy looks to bring in a more established man for the job.

However, Van Gaal has more recently emerged as the top candidate to succeed David Moyes at Manchester United after the World Cup.

Sherwood said: “It’s important for the club, and for any club, to know what they want and not to just get anyone as they are the biggest name who can appease the fans for 10 minutes.

“Those guys still get the sack wherever they go, so it’s about getting the right man for the right job and the right fit.

“The game has gone crazy.”

Sherwood argues that he is the right man for the job and believes his record since taking over is enough to keep him employed – winning 57 per cent of games which is better than any of his predecessors.

He continued: “The record’s good – it is better than any Premier League manager in the history of this club.

“There has been no one at this club who has done a better job at the Premier League. My record stands for itself.”