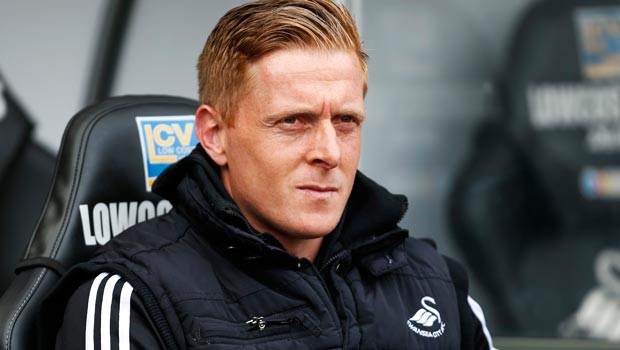 Swansea City manager Garry Monk has described the signing of striker Bafetimbi Gomis as “very important” after the Welsh club completed the deal on Friday.

The France international moves to the Liberty Stadium on a free transfer after the forward rejected the chance to stay at former side Lyon in Ligue 1.

Gomis was a regular scorer in the French top flight, registering 10 goals or more in eight successive seasons in becoming regarded as one of the top strikers in the division.

The Frenchman had been attracting interest from several other clubs including rival Premier League outfit Newcastle United who were heavily tipped to land the forward last year and were subsequently linked again this summer.

The Magpies were unable to come to any agreement in the end and that left the door open for Swansea who nipped in to complete what could be one of the bargains of the season.

Manager Monk has said that the signing is massive for the club and he is confident that Gomis will become a huge part of the side.

“I’m very happy. You are talking about a quality striker who has played international, Champions League and top-flight football in France for a big club,” he said.

“It’s a fantastic signing; a very big and important signing for the club. It shows just how far we have come that we can attract a player of his quality.

“He’s a player that can excite the crowd, make and score goals. He’s always done that wherever he’s been – and that’s what we want him to keep doing here.”

Swansea face a tough opening fixture when they take on Manchester United who are now under the management of Louis van Gaal.