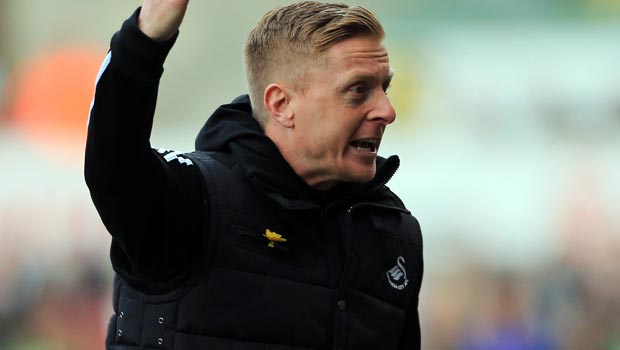 Swansea are having a frustrating time on the transfer front as they look to build a squad capable of keeping themselves well away from the relegation zone next season.

The Swans flirted with the drop last term following a difficult campaign which saw boss Michael Laudrup leave, while the added games in the Europa League did not help.

New boss Garry Monk will be under pressure to make sure there is no repeat and he is working hard to get players in early.

He has been successful in signing Bafetimbi Gomis, Lucasz Fabianski and Marvin Emnes but he wants at least two more sooner rather than later.

However it is easier said than done and chairman Huw Jenkins says the World Cup have made things even harder.

“Things have not proved easy in the last couple of weeks.

“They are all waiting for developments themselves before they will do any business.

“It’s been a hard spell for us but we will keep on working hard to get things right.”

Swansea also face a tough battle to keep their star men as Wilfried Bony, Michel Vorm and Ben Davies are all wanted elsehere.

Swansea are 5.50 in the betting to be relegated although seven clubs are at shorter odds.