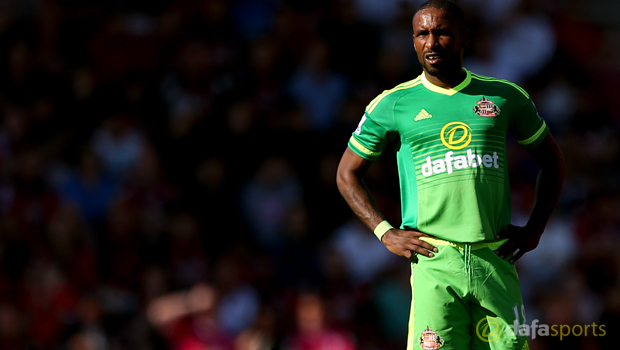 Sunderland striker Jermain Defoe says a victory over Newcastle this weekend would provide a huge confidence boost and help the Black Cats start climbing the table.

Sunderland remain at the foot of the Premier League standings after failing to win any of their opening nine games, and Defoe says a win against Newcastle will kick-start their season.

The Black Cats have an amazing record against their arch-rivals, winning the last five derby games in a row, and Defoe admits this one could be the biggest of the lot.

Defoe’s future at the Stadium of Light remains shrouded in doubt after he admitted he could look to leave in the January transfer window, but for now he remains focused on the Magpies clash.

“If we can win, everything changes. The whole atmosphere changes. The lads will be more confident. The fans will be buzzing,” he is quoted as saying.

“It would be the first win of the season and we really need it.”

Magpies boss Steve McClaren feels Sunderland are favourites, but confidence must be high in the Newcastle camp after they hammered Norwich 6-2 on Sunday.

“We need to win,” added Defoe. “They have had a good result at the weekend, but this is a one-off game.

“The atmosphere is unbelievable. Leaving the hotel, fans on the street, arriving at the stadium. It is a cup final day feeling. The roar in the tunnel was amazing.”