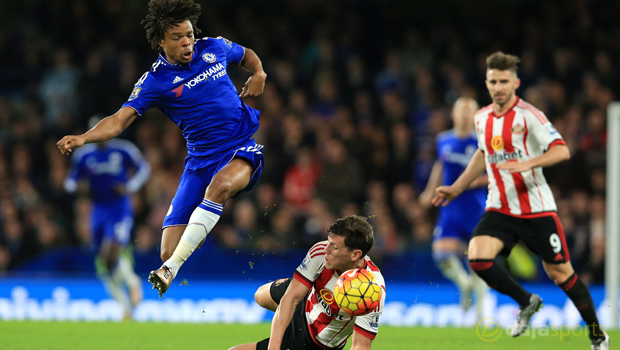 Sam Allardyce says his Sunderland side only have themselves to blame for Saturday’ 3-1 defeat at Chelsea.

After a week of drama at Stamford Bridge following the departure of Jose Mourinho, the Black Cats, who are 1.17 to be relegated, were hoping to cause an upset.

However, they simply could not live with the Blues as early goals from Branislav Ivanovic and Pedro set the tone before an Oscar penalty just after the break sealed the points.

Fabio Borini did grab a consolation but it was nowhere near enough, as Sunderland suffered their third defeat in a row.

Next up for the Wearsiders is a Boxing Day trip to Manchester City, a game they are the 15.00 underdogs to win, with the draw at 6.50 and the home side the resounding 1.18 favourites.

Sunderland are also due to face Liverpool and fellow strugglers Aston Villa in the coming weeks, in what could prove a crucial run of games.

Big Sam admits his side only have themselves to blame for their defeat on Saturday and has hinted their performance could tempt him to step into the transfer market in January.

“I think we let them turn on the style in many ways,” said Allardyce.
“We gave them room and spaces to show the ability they’ve got, there’s no doubt about that. I’m disappointed we didn’t make a better show of ourselves.

“We made life very easy for them and they took advantage of that with the quality they’ve got.