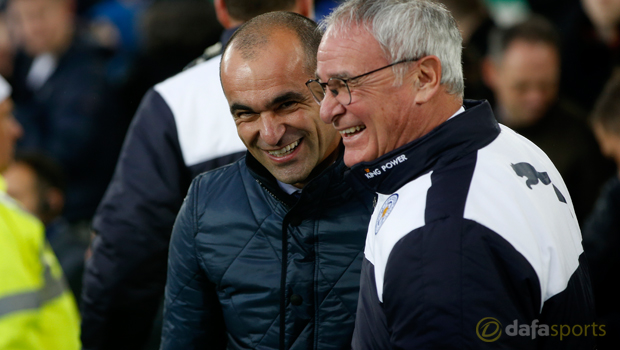 The Spaniard has largely stuck with the same starting XI for most of the season but they have not won in three outings and are losing ground on the European places with every game.

Part of the reason for Martinez’s selection policy has been down to injuries but he now has extra options available to him, most notably fit-again midfielder Muhamed Besic.

Next up for the Toffees is Newcastle away on Boxing Day, a game they are currently priced at 2.25 to win, while the draw is on offer at 3.40 and the Magpies at 3.10.

In what has been a hugely unpredictable season, a strong run of results could see Everton surge up the table.

The Toffees are currently available at 21.00 to finish in the top four but their form will need to improve.

Snodin believes the key to their chances could be rotation and is intrigued to see how Martinez will choose to shuffle his pack with the games coming thick and fast.

“Everton have benefited from having a fairly settled line-up for several weeks now but I think it’s time to ring the changes,” Snodin wrote in the Liverpool Echo.

“There’s an opportunity now with all the Premier League games coming up over the next few weeks plus the FA Cup tie and Capital One Cup semi-finals, so I reckon Roberto Martinez will chop and change.

“Games are coming up thick and fast and the manager will be looking to keep some people fresh and give some others game time.

“I expect to see a fair few changes over the next few weeks, resting players, then bringing them back and it will be interesting to see.”