Substance over style for PSG 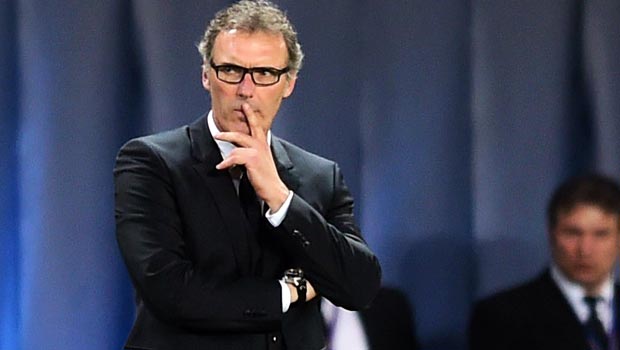 Coach Laurent Blanc insists results and not performances are his focus as Paris Saint-Germain take on Lille on Wednesday night looking for top spot in the standings.

Table-topping Marseille were held to a surprise 1-1 draw at struggling Lorient on Tuesday evening, meaning the door is now open for the capital club to knock them off their perch.

But they will be without star striker Zlatan Ibrahimovic, who has been rested for the trip to Stade Pierre-Mauroy, while Yohan Cabaye is injured and misses the chance to face his former club.

Nevertheless, PSG are the 1.76 favourites to claim all three points, with a Lille side that has lacked consistency so far this term on offer at 4.63.

The Parisians are unbeaten in all competitions this season, but have trailed L’OM in the Ligue 1 standings due to six draws, while they have also been criticised in the media for their style and quality of play.

But Blanc has made it clear that winning a match will always remain his priority despite what is written and said about his side.

“If I were in your place, I would say that we have to play well, but that’s not the most important thing in football,” he told reporters.

“I get the impression people only focus on the way you play. The three points, it seems like they come after.”

PSG have every chance of taking the points in the midweek encounter as LOSC have failed to win any of their last six games and will be without both Marko Basa and Rony Lopes for the visit of the champions.