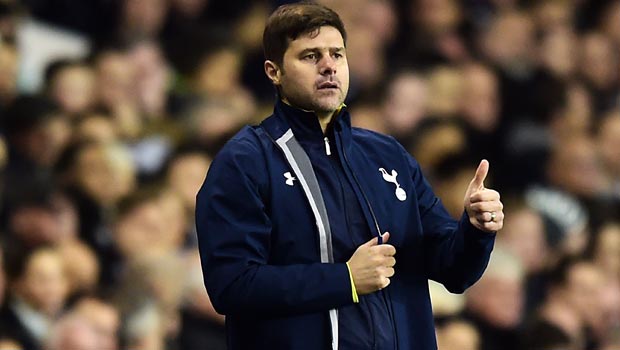 Mauricio Pochettino is hoping to end Tottenham’s 24-year wait for a victory at Stamford Bridge on Wednesday night but knows it will be tough.

The north Londoners have not tasted victory at the west London venue since Gary Lineker scored the winner in a 2-1 success way back in 1990.

It has generally been one-way traffic in the fixture and the Blues, who are priced at 1.42 to win, have shown no signs of wanting to give up their proud home record at any stage this season.

But Pochettino does have previous experience of pulling off shock results after leading Espanyol to a first win in 27 years at Pep Guardiola’s Barcelona back in 2009.

He would love to pull off a similar coup in midweek but believes Chelsea boss Jose Mourinho will have prepared his men well.

Spurs, who are on offer at 7.42 to take the points, are now ninth in the top-flight standings with 20 points from 13 games played and have rallied of late with three wins from their last four games.

Pochettino was under immense pressure after the first couple of months but has finally started to see the results improving, and the Argentinian tactician confessed that he always felt things would turn for the better.

“I have been saying for weeks, we believe we are going the right way and it is very important to keep going forward, even if the results are not always positive, like we want,” he added.