Suarez may move to Real Madrid 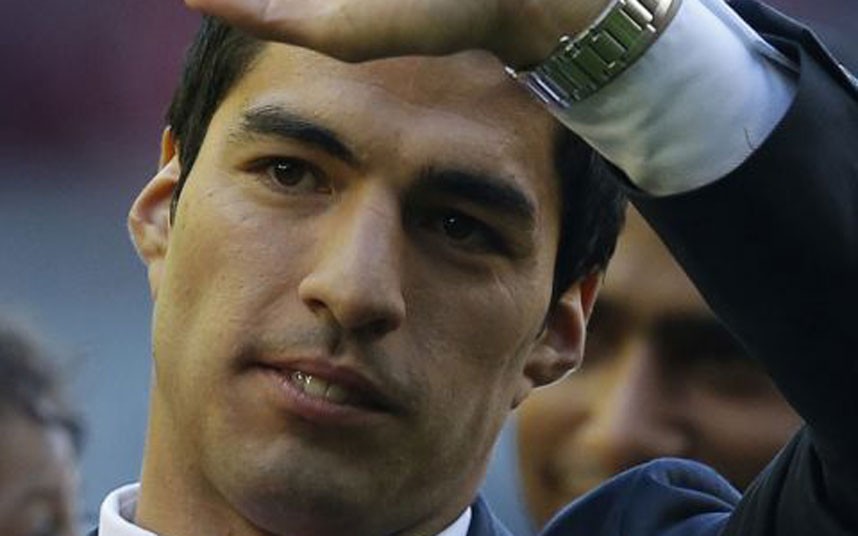 Luis Suarez is unsure of his future as he continues to discuss with Liverpool and potential move to Real Madrid.

Speaking while on international duty for Uruguay, the forward admitted his unhappiness with the treatment he’s been getting from the English media – stating that they have been very unfair.

He is currently serving a 10-match ban for biting Chelsea’s Branislav Ivanovic and claimed the aftermath of the incident weighs heavily on him, and may result in him leaving Merseyside.

“I don’t know when or where I will go to or whether I will stay,” the 26-year-old said.

“If I stay, I will be thrilled because Liverpool is an amazing club but they realise that it will be difficult because of the constant hounding I receive from the press.

“The club fully understands that. I went through a really tough, very difficult period when there were a lot of lies said about me – that is what made me angry.

“Everyone has their limits and my family also suffer and that is not easy for me.”

And with talks on a move to the Spanish capital, Suarez claimed that there have been no official talks, but admitted that it would be hard not to say yes to the Spanish outfit.

“I said it would be difficult to turn down Madrid because I believe that it’s impossible to say no to any of the big clubs – the sides where you dream of playing.

“But right now, nothing has happened. I haven’t spoken to Real Madrid or Liverpool.

“My agent hasn’t said anything to me either and that is comforting to me. There has been a lot of speculation.”