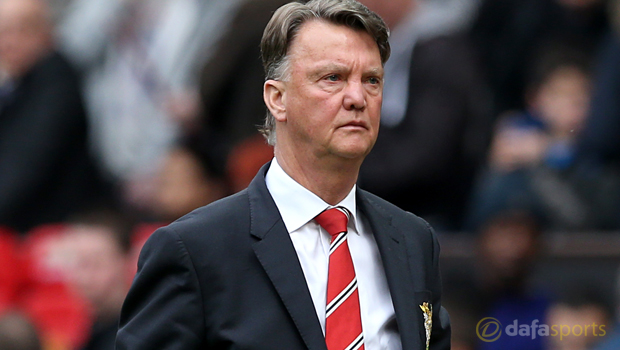 Louis van Gaal admitted that Manchester United were fortunate to take three points against Everton at Old Trafford on Sunday.

The Red Devils scored the only goal of the game through Anthony Martial in the second half but Everton walked away wondering how they were left empty-handed.

The United boss said the win was ‘stolen’ by his team but he is content that they kept themselves in the race for a top four finish nonetheless.

“I think it was more or less a stolen victory,” he told Sky Sports. “We didn’t play so well. It looked like we were not fresh enough, despite the extra days to prepare. You do not know how the players are going to come back after the international break.

“We scored a very good goal I have to say, and I am very happy with the victory, but they [Everton] could have scored two goals so today we were the lucky team.”

The victory hoisted United above West Ham into fifth place, just one point behind neighbours Man City in the race for the top four.

With the Manchester rivals each having seven games left to play, the battle for a Champions League place looks destined to run right to the wire.

Victory over City at the Etihad recently had breathed new life into United’s hopes of overhauling their neighbours.

Van Gaal felt a failure to beat Everton would have wiped out that derby success and he knows that his side must make home advantage count in the closing stages of the season.

“If we lost [to Everton], the victory against [Manchester] City is worthless. Now we are still in the race, and have four home matches left,” said van Gaal.