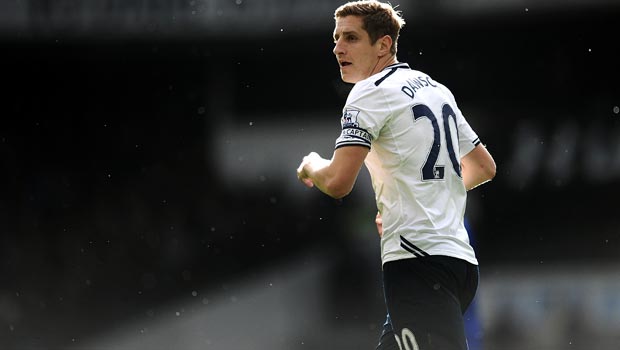 The KC Stadium outfit are looking to bolster their squad this summer after qualifying for the Europa League by reaching the FA Cup final against Arsenal, with the Gunners securing Champions League football via a top-four Premier League finish.

Dawson has been with Spurs since 2005, playing under a number of managers during that time, although it did look as if he was on his way out when Andre Villas-Boas was appointed as boss two years ago.

However, the former Nottingham Forest defender, 30, managed to outlast the Portuguese coach only for a similar situation to arise under new manager Mauricio Pochettino this summer.

Bruce is a big fan of Dawson’s but admits the potential deal is not progressing at the moment.

He said: “It’s stalemate with regard to Michael and, at the moment, we are probably as far away from a deal as we can be.

“But at the end of the day, he’s Tottenham’s captain with time left on his contract.

“It’s difficult, but it’s something we’ve had a nibble at. We’ll see if it happens.”

Spurs are also in the Europa League this season and it looks like Dawson is waiting on Pochettino’s transfer plans at White Hart Lane before deciding whether or not he has a future with the north Londoners.