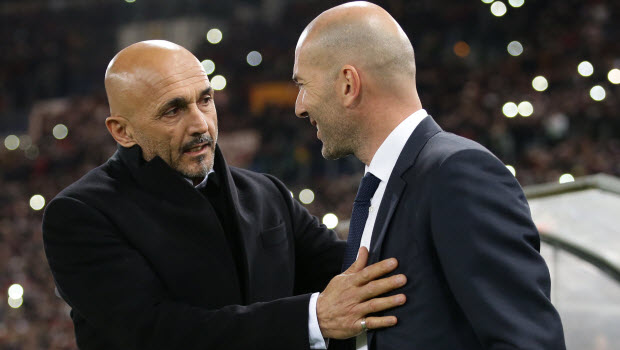 Coach Luciano Spalletti insists everyone at Inter Milan knows how important it is for the club to return to the Champions League as soon as possible.

The Nerazzurri have been in decline in recent years, with the 2011 Coppa Italia their only piece of silverware since claiming the treble under Jose Mourinho in 2010.

Somewhat counterproductively, the board have often chopped and changed the manager rather than preach stability and Spalletti is the fourth man to fill the role in the last 12 months.

However, Inter’s new owners are believed to see him as the man to dig them out of trouble and have certainly backed him in the transfer market, with defender Milan Skriniar and midfielder Borja Valero the standout arrivals of the summer so far.

More business is expected to be done before the start of the season and, although Inter are currently 12.00 to win Serie A, their experienced coach is not getting ahead of himself.

Having not competed in Europe’s top club competition since 2011-12, the 58-year-old says the priority for the new campaign has to be finishing in the top three.

“We know the difficulty of taking Inter back to where they belong,” Spalletti told reporters. “It will take good players, and we have those.

It will take great effort and a lot of work, but we’re all aware of the importance of this task.

“We have to grow, there will be some technical difficulties but we have to improve.” He added: “Those who are already here today will have to make the difference, but if the right opportunity arises [on the transfer market] we’ll be ready.”