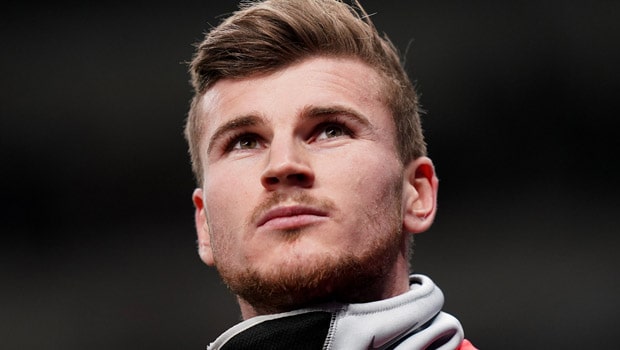 Germany were on Thursday night denied a victory over Spain in a League A Nations League match played at the Mercedes-Benz Arena in Stuttgart, Germany.

The £54m Blues signing from RB Leipzig drove home a shot from the edge of the box, and when it seemed as though the Germans were close to Victory, Valencia defender Jose Gaya scored a 96th-minute equaliser.

Spain should have led at some point in the game, but Leeds United’s record signing Rodrigo was guilty of some missed opportunities, but he provided the assist by heading into the path of Gaya late into the stoppage time of the game.

Also in the game, Ansu Fati came on for Jesús Navas to make his senior debut for the Spanish national team. At the age of just 17 years and 308 days, he becomes the second youngest player ever to appear for the team.

The last competitive meeting between both teams was in the last decade at the 2010 FIFA World in South Africa, where the Spaniards emerged victorious on the way to the trophy.

Germany was without all of their Bayern Munich players as they were excused from the match, having played in the final of the UEFA Champions League just weeks ago against PSG.

Spain will host Ukraine, and Germany will play Switzerland in their respective next matches on 6 September.

In the other Group A4 match played Ukraine defeated Switzerland while in League B, Finland lost at home to Wales by a lone goal, and Russia beat Serbia 3-1.

On Friday, Italy and Bosnia and Herzegovina will play while Netherlands and Poland will face off.