Southampton ‘only going to get better’ 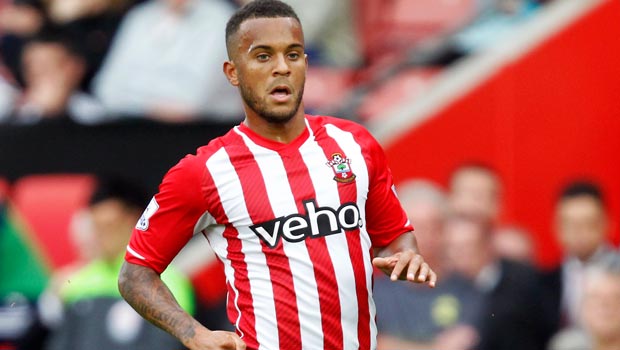 Southampton left-back Ryan Bertrand believes his time are only going to improve despite making a flying start to the Premier League season.

Saints are second in the English top flight after winning six of their opening nine games and are four points adrift of leaders Chelsea.

The south coast club also made a strong start last season and were in the top five at the same stage but trailed off slightly to eventually finish eighth.

Many are now asking how long Southampton can continue to compete at the top of the table but Bertrand believes they are only going to improve as the season continues.

“I am pleased with the way it has started but you know there is a lot more work to be done,” said the England international.

Bertrand, currently on loan from Chelsea, also revealed he is open to making his stay at St Mary’s permanent at the end of the season.

“It is one of those things where I’ve got to wait and see, but, for me, there’s no reason why not,” he said.

Southampton are in Capital One Cup action against Stoke City at the Britannia Stadium on Wednesday.

Saints beat the Potters in a home league clash on Saturday and are priced at 2.13 to win again while Stoke are 3.32.

Koeman’s side return to the Premier League on Saturday with a trip to Hull City and they are 2.08 favourites to win that game, with Hull valued at 3.49.