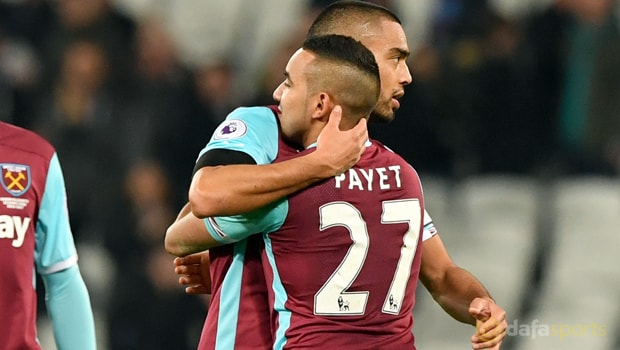 West Ham manager Slaven Bilic has revealed that playmaker Dimitri Payet does not want to play for the club. The Hammers boss, however, insists the Londoners have no intention of letting their star player leave.

Bilic spoke to the press ahead of this weekend’s game against Crystal Palace and he took the chance to lay out the situation with the 29-year-old former Marseille man.

“We have said we don’t want to sell our best players but Dimitri Payet does not want to play for us,” he said.

“We are not going to sell him. I spoke to the chairman and this is not a money issue. We gave him a long contract because we want him to stay.”

Payet arrived in English football last season, making a big impact as he scored a dozen goals in his maiden season with the Hammers.

That was enough to earn him a place in Didier Deschamps’ French squad for Euro 2016, where he raised his profile still further by scoring three times as Les Blues advanced to the final on home soil before losing out to Portugal.

Payet has scored five times in 22 West Ham appearances this season but his future has been the subject of intense speculation.

The Hammers have strongly maintained they won’t be forced into selling but it appears as though Payet’s head has been turned.

Last month, he spoke on speculation linking him with Arsenal, admitting he could “have fun” playing in the Gunners side given their style of football.

I’ve got some great years ahead of me and I want to enjoy them by playing in important competitions,” he told RMC last month.