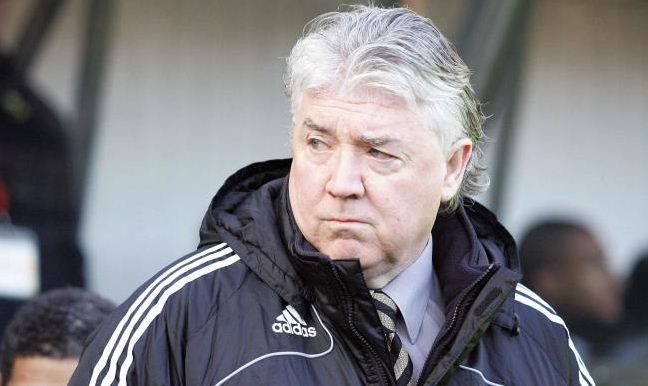 Former Newcastle striker Alan Shearer insists the appointment of Joe Kinnear as director of football at Magpies has made the club a laughing stock.

Kinnear was unveiled in his new role by Mike Ashley on Monday, although the former Wimbledon boss had held a number of interviews revealing that he would be heading back to the north east.

During the 66-year-old’s media appearances he questioned the intelligence of the Newcastle faithful, mispronounced some of the star players’ names as well that of now former managing director Derek Llambias.

Llambias resigned from the club after hearing the news that Kinnear would be taking on some of his responsibilities in what seems to be a major shake-up on Tyneside.

Shearer revealed that he once admitted he would never be shocked or surprised by anything that he experienced in football, especially at St James’ Park club, with the Toon experiencing some difficult times under Ashley’s ownership.

Boss Alan Pardew has been extremely quiet in the wake of the controversy, although he has told fans he will not be forced into resigning.

Shearer said: “Where do we start? What I do know is that right now people are laughing at the football club I support. And that sickens me.

“While other clubs are all plotting and planning for next season, Newcastle have a manager who has just been totally undermined.

“Alan Pardew has said he will carry on but I am sure it will be a difficult situation.

“As for that announcement, what are the players to think when he can’t even get their names right? It’s all a PR disaster.”