Snooker: Higgins and Robertson ease through in China 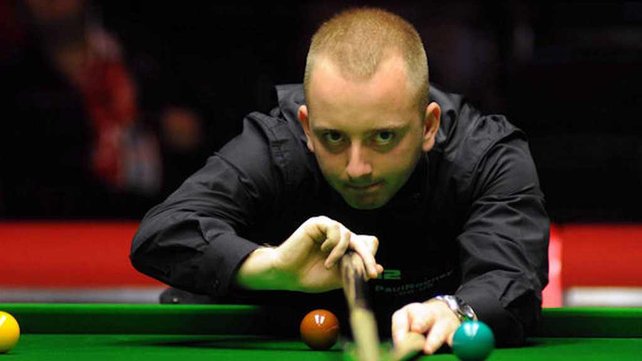 John Higgins and Neil Robertson made it through to last 16 of Wuxi Classic in China, but Barry Hawkins is going home after beaten by Cao Yupeng.

Robertson, the world number one, won three frames on the bounce to complete a comfortable 5-2 victory over Martin Gould thanks to breaks of 86, 88 and 77 from the China Open champion.

The Australian sent a warning out to the rest of the players in the tournament with some solid play and admitted he used the interval as a chance to regroup.

He said: “After the interval I had a positive frame of mind and I didn’t miss a ball in the last three frames. I feel as if I’m steadily improving as the tournament goes on.”

Meanwhile, Higgins eased his way past Dechawat Poomjaeng 5-1. Higgins lost the first frame but then settled into the match and the Scot showed his class with breaks of 138, 70, 55 and 75 as he charged into the next round.

Home favourite Cao showed resilience to come back from 3-1 down as he beat World Championship finalist Barry Hawkins 5-4. Hawkins had led 3-1 but Cao won four of the last five frames with top breaks of 102 and 71 to earn his place in the next round.

“I was a bit lucky because I snookered myself when I was 4-2 down. I just smashed it and fluked the yellow. Hawkins is really a strong opponent. He has a very good all round game. He’s good at using the rest, long pots, safety and everything.”