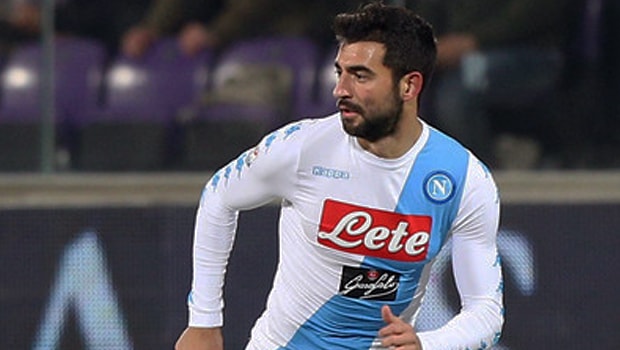 Raul Albiol is adamant Napoli can pick up at least one piece of silverware next season if they can consistently produce performances like the one at home to Fiorentina on Saturday.

Napoli, who are guaranteed to finish in the top three in Serie A this year, thrashed Fiorentina 4-1 at the Stadio San Paolo to remain just one point behind Roma, who beat Chievo 5-3 earlier that day, in second.

Goals from Kalidou Koulibaly, Lorenzo Insigne and a brace from Dries Mertens secured all three points for the Partenopei and the performance highlighted the quality that is in the squad.

The latter, who is a Belgium international, has been in sensational form this year and the recent double has taken his league tally to 27, just one behind Roma’s Edin Dzeko.

Maurizio Sarri’s men are the top scorers in the Italian top flight this term, having found the back of the net 90 times, but they have drawn too many matches compared to title rivals Juventus and the Giallorossi.

Albiol, who made the switch to Naples in 2013 from Real Madrid, is feeling optimistic of a trophy being won in the next campaign although he admits it will never be easy due to the fierce competition.

“We play beautiful football, but at the end of the day we want to win titles,” he told Rai Sport.

“If Napoli continue playing like this, we can achieve something important in future.

“Clearly, it’s tough when very strong sides like Juventus and Roma have such great campaigns too, but we know that we are close.

Next season we must continue with this squad and this mentality.” Napoli’s final game of the season is away at Sampdoria on May 28.