Posted by OLADIPUPO MOJEED on August 4, 2022 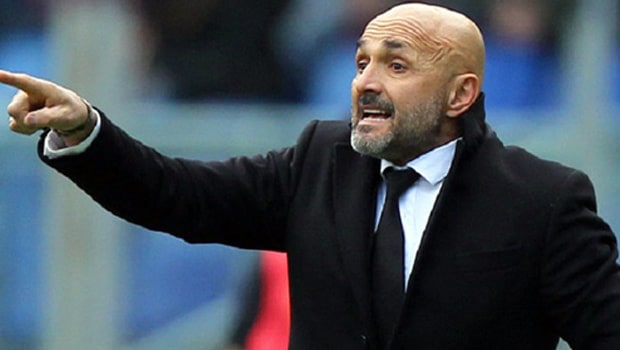 Napoli and Inter-Milan both recorded wins in their pre-season friendly matches on Wednesday.

Pertonopei eventually secured a win after two draws. Napoli won the pre-season friendly against a Spanish Side, Girona, at their Castel di Sangro retreat.

Luciano Spalletti’s side had drawn against Adana Demirspor and Mallorca last week,  2-2 and 1-1, respectively.

Meanwhile, Napoli have been trying to replace their departed players. After losing Kalidou Koulibaly and Dries Mertens, the Naples club have signed talents like Kim Min-Jae and Khvicha Kvaratskhelia.

This makes their summer transfer interesting as fans remain uncertain how to feel heading into the upcoming season.

The Serie A side drew the first blood through a David Lopez own goal.

Girona restored parity through Valentín Castellanos in the second half.

Napoli later regained the lead in the 78th minute after several attempts through Andrea Pechanga. They put the result beyond doubt in the 80th minute after a Kvaratskhelia penalty.

They will play their final pre-season friendly against Espanyol on August 6. They will also begin their Serie A season on August 15 against Hellas Verona.

Inter on their part, cruised to a comfortable 8-0 win over Serie C side Pergolettese.

This shows that the Nerazzurri are working hard to prepare for the Serie A campaign as they prepare to wrestle the title from AC Milan. Diavolo beat them to it last season but by two points.

They will have to test their mettle in another pre-season friendly ahead of their season opener by facing Villarreal on August 6.

Inter went riot in the first half scoring six goals through Lautaro Martinez, Danilo D’Ambrosio, Edin Dzeko and Roberto Gagliardini. Hakan Calhanoglu and Romelu Lukaku then added to the tally in the second half.

Inter will begin their Serie A campaign against Lecce on August 13.