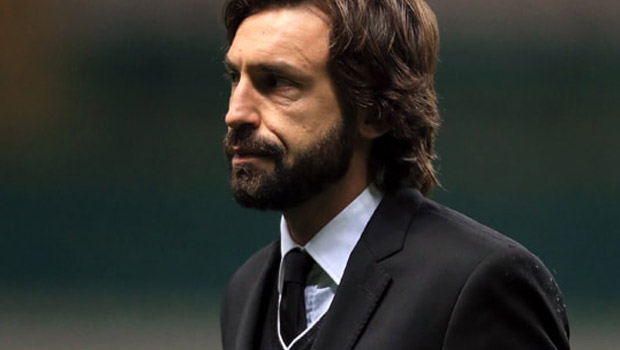 Juventus manager Andrea Pirlo has explained the roles played by Danilo and Cristiano Ronaldo in the team’s 3-1 win over Lazio on Saturday.

Danilo, who plays at the right-back, was used as a center midfielder against Lazio, which was unusual of the former Manchester City defender.

Explaining the decision, the manager explained that he thought about it the other night because the team is without Bentancur and Arthur.

He described Danilo as a smart player who can play with two touches in his post-match press conference. Being a player that knows football well, he said it was ideal to use him as the other alternative.

The Brazilian successfully partnered Adrien Rabiot, who scored a screamer in the clash. He formed a firm partnership with the Frenchman in the middle of the park in a 4-2-3-1 formation as Pirlo is without five first-team players.

The World Cup winner pointed out that he was obliged to decide on that, as it can happen during the season.
Part of the solutions applied by the tactician was starting Ronaldo from the bench against the Biancocelesti. While ruling out rumors that the Portuguese were not injured.

He explained further that decision to rest the five-times world footballer of the year was because he had played many games this season.

After coming from behind to win the game, Pirlo revealed that the half-time team talk was just about tactical issues, having gifted Lazio the first 20 minutes of the game.

Lazio went ahead through Joaquin Correa in the 14th minutes before Rabiot restored parity in the first half.
The Bianconeri then took the lead in the 57th minute before adding the third three minutes later through Alvaro Morata’s brace.

While noting that many of his players were not 10 percent fit, Pirlo said his lad produced an improved performance in the second half after improving their tactics.

The win moved The Old Lady to third on the log with 52 points – seven points behind the table leaders, Inter Milan.