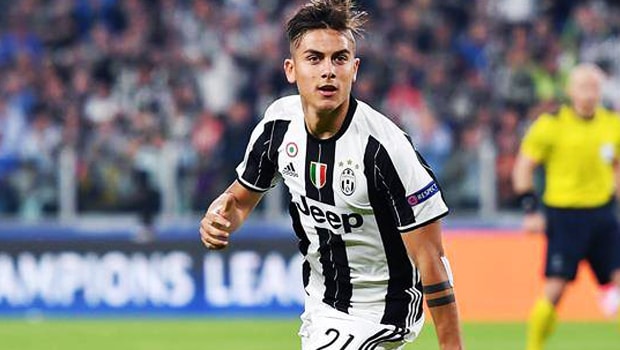 Paulo Dybala has confirmed he is ready to lead Juventus’ charge against Barcelona on Wednesday in the second leg of their Champions League quarter-final.

The Argentine limped off during Saturday’s 2-0 win over Pescara and there had been doubts about whether he would recover in time for the clash at the Nou Camp.

Dybala netted twice in the opening game in Turin, a performance that saw him further his claims as the heir apparent to compatriot Lionel Messi.

Messi will, of course, be in opposition on Wednesday and will need to be at his brilliant best if Barca are to make it through to the semi-finals.

The Barcelona great has been given a price boost of 4.75 to score two or more goals on Wednesday, while a 2-0 win for the Spaniards is now 10.00 with Dafabet.

Despite years of domestic dominance, the current Juve side still have something to prove in Europe as apart from losing the final to the Blaugrana in 2015, they have failed to live up to their hype on the continental stage.

Progressing to the semi-finals would boost their billing amongst the elite and Dybala is sure to be eyeing a big performance.

Following doubts over his fitness, the 23-year-old has now reassured fans he is ready to take on Barca in their own back yard.

“Fortunately I’ve been training with the team,” Dybala told TyC Sports. “I’ll probably be 100 per cent to play Barcelona.”