Posted by Ayotunde Omolayole on October 1, 2019 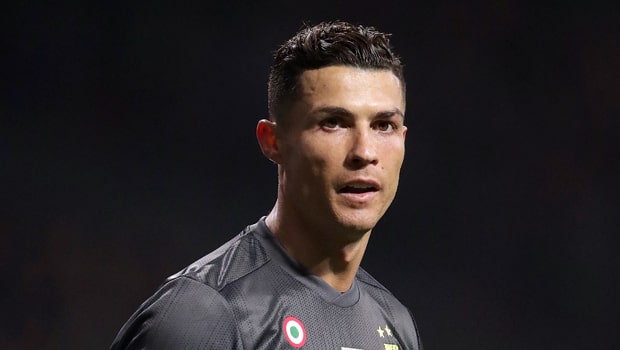 Matchday 2 of the UEFA Champions League Group Stage is upon us. The Juventus Stadium will witness European action for the first time this season when Italian giants Juventus FC host top German side Bayer O4 Leverkusen in Turin. The game will be played on Tuesday, 1st of October, 2019.

This will be the third time that the Bianconeri will be tackling their German opponents. The first time they met was in the group stages for the 2001-2002 season of the Champions League when the Italians beat Bayer 4-0 in Turin but lost the reverse fixture 3-1 in Leverkusen.

Juventus, after drawing with Club Atletico de Madrid away in matchday 1, will be aiming for their first win of the season in front of their expectant fans. Juve coach Maurizio Sarri will hope his side can be more ruthless in finishing off their opponents. Especially after what happened in game one against Atletico Madrid when Juventus allowed Hector Herrera to score a last-minute goal, denying the Old Lady a hard-fought victory as the match finished all square.

Juve striker Cristiano Ronaldo will most likely lead the attack line as he seeks his first goal of the Champions League season. The Portuguese star, who just missed out on the FIFA World Footballer of the year going to Argentina’s Lionel Messi, has continued to find joy scoring in the Italian Serie A. Cristiano will aim to replicate his domestic goal-scoring exploits into Tuesday’s game and fire Juventus to their first 3 points of the campaign.

Bayer Leverkusen, however, will view this game as an uphill task particularly coming after their shock 2-1 opening day loss to Russian team FC Lokomotiv Moscow. The 2001 Champions League runners up will hope they can pull off an unlikely result in Turin and get their campaign up and running.

Juventus, however, looks odds on favourite to secure victory when the match kicks off at 8 PM in the evening.

Juventus are priced at 1.56 to defeat Bayern Leverkusen, while Leverkusen are backed at 6.39 to upset Juventus