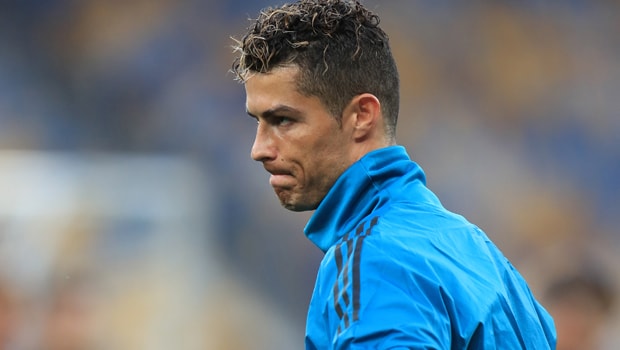 Juventus coach Massimiliano Allegri has warned that the Serie A club must not become engulfed in a state of ‘euphoria’ after signing Cristiano Ronaldo.

The Portuguese star made the switch to Turin this summer in a deal worth €100m after nine record-breaking years with Real Madrid.

In the latest of those, Real Madrid survived a dramatic quarter-final against Juventus in which Allegri’s team turned around a 3-0 home defeat to lead by the same scoreline in the Bernabeu.

The tie was settled when Ronaldo converted a stoppage time penalty with impeccable calmness after Gianluigi Buffon had been sent off.

Allegri has welcomed the arrival of Ronaldo in Italy but he is wary of it becoming a side-show once the real business gets underway and Juve set about winning an eighth successive Serie A title.

“Cristiano has lots of international experience and he will help us a lot, but we have to be careful,” the Juve boss was quoted by Spanish outlet AS.

“There is too much euphoria around us and it’s not good.

“This year will be more difficult than others. Opponents will be more aggressive because we have won many games and now have an excellent player like him. They will accept it and also, they will have more motivation.

“With Ronaldo, I spoke about how happy and enthusiastic he is about coming here. There will be time to speak about football.”

Juventus are 1.40 to win the Italian title this season and 8.00 to land the Champions League.