Injuries news ahead of Juventus-Napoli clash

Posted by OLADIPUPO MOJEED on September 10, 2021 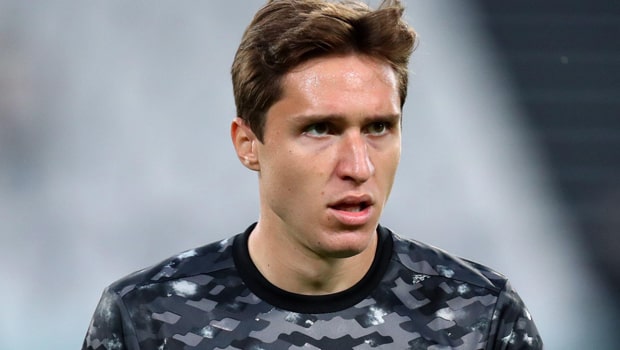 It is no longer news that the Serie A action resumes on Saturday, with the game between Napoli and Juventus being the game of the week. So, we will be looking at the injury news of each team.

For Napoli, Piotr Zielinski will reportedly return to action for the home game against the Bianconerri. But he will need to pass the fitness test again today.

The Polish player was checked on Thursday, and seemed set to be available for the big game. The second test was that midfielder was not in top condition after the stop with a dead leg.

According to Sky Sport Italia, the 27-year-old could play some minutes in addition to Nigerian striker Victor Osimhen, who will be returning from suspension after his two-match ban from the opening game against Venezia was reduced to one.

This is, therefore, a huge boost for Napoli as he is likely to torment the Old Ladies defence on Saturday.

Meanwhile, on the part of the visitors, they will be without in-form forward Federico Chiesa, after suffering a knock during national team duty.

According to Juventus, the former Fiorentina man has not suffered a serious injury, but won’t be available for the trip to Napoli this weekend. This is following the latest tests carried out on him at Continassa on Thursday morning, which excluded injuries.

He is therefore expected to make a return to Malmö FF in the Champions League. According to a statement from Juventus, the winger underwent a negative scan at the, but his exclusion is a precaution and in agreement with the technical staff.

Thus, Max Allegri could use a 4-4-2 formation without Chiesa with Moise Kean ready for action after returning to the Old Lady. He could be partnered with Dejan Kulusevski could thus start from the right side of the forward, in the absence of the former Fiorentina man.