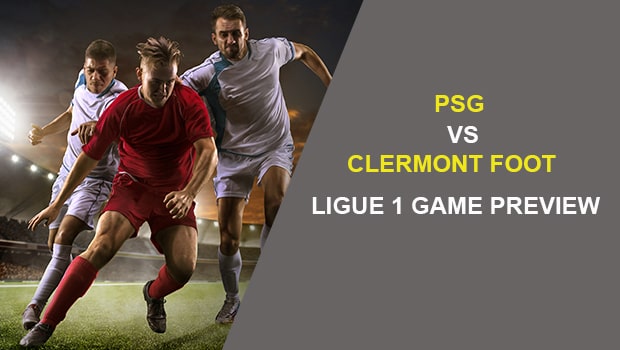 Now that it’s settled that Kylian Mbappe will stay with Paris Saint-Germain for at least one more season, the current Ligue 1 leaders can focus on the road ahead, which includes a visit from the surprising Clermont Foot on Saturday, in what promises to be the most intriguing match in France this weekend. Paris Saint-Germain is coming off a 2-0 road win against Stade de Reims on August 29 while Clermont Foot played to a 2-2 home draw against Metz on August 29. PSG leads the Ligue 1 with 12 points in four games while Clermont Foot is in third place with eight points in four games.

Will Kylian Mbappe play? He injured his calf in the Qatar World Cup European Qualifier game against Bosnia on September 2 and his status for this game is up in the air. Mbappe is playing at a high level, with three goals and two assists in four games this season and his absence would be a big blow but it would likely open the door for Lionel Messi to have his first start for Paris Saint-Germain. Messi played a few minutes against Stade de Reims and this would be a great opportunity so he can get some more playing time and find his rhythm. Let’s take a closer look at where the value is at in this matchup.

Momentum: Paris Saint-Germain has been on an upward trend — with 4 wins in their last 4 Ligue 1 games.

Head-to-Head: This will be the first meeting between these two teams.

Four-star (out of four) AccuScore hot trend pick on the Over in this one. Average score in simulations is Paris Saint-Germain 3.26 to Clermont Foot 0.51.