De Ligt to Bayern imminent as both clubs reach agreement 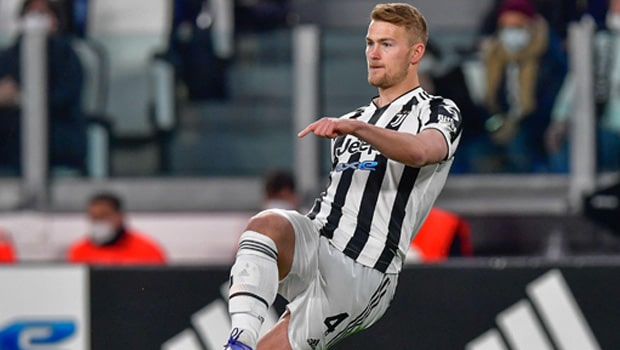 Following several talks with the Serie A giants and the players’ representatives, both parties are now in complete consensus for the transfer to be completed.

Further reports reveal Bayern are ready to part with a huge fee in the region of 80m euros [€70 plus €10m add-ons ] to get their man on a five-year deal.

The 22-year-old will travel to Germany for medicals ahead of an official confirmation in the coming days.

Initially, a move to Chelsea was on the cards. Still, reports insist the Premier League side offered an amount short of the selling price opting for an alternative in Napoli’s Kalidou Koulibaly.

DeLigt came into the limelight following his impressive performances at the heart of Ajax’s defense and was also instrumental to the club’s series of displays en route to the semis of the UEFA Champions League. His performances caught the eye of many European suitors as clubs vied for his signature.

He finally left Ajax and left for Italy to join Juventus in the summer of 2019. However, he had to make sure to fight for a spot in the team as he fell behind Chiellini and Bonucci in the pecking order. Injuries to one of the duo allowed him to take advantage of the loophole, and he was impressed when he was called upon.

De Ligt signing is no doubt a super addition to the squad and will boost the spine of the Bavarian defense following the departure of Niklas Silule to Dortmund.

The Netherland international will be Bayern’s fourth signing after the arrivals of Sadio Mane, Ryan Gravernberch, and Nassir Mazaroui this summer window.