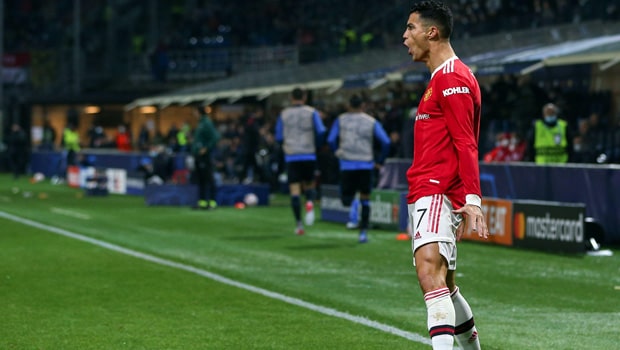 Cristiano Ronaldo is at a crossroads in his career. The Manchester United star would earn €250 million for two seasons if Man Un agrees to accept an anonymous team’s transfer price of about €35 million.

According to a number of high-level sources, Cristiano Ronaldo has made it clear that he wants to quit Manchester United this summer, although he has another year on his contract. There’s no doubt that CR7 wants to compete in the UEFA Champions League next year and United is coming off their worst-ever Premier League season.

A five-time Ballon d’Or winner, Cristiano Ronaldo’s rumored exit from Old Trafford hasn’t put an end to speculation about where the star striker will play next. However, it hasn’t made Man U fans lose hope about seeing their idol at their team for one more year.

Chelsea, Bayern, Paris Saint-Germain and even his former team in Portugal Sporting Lisbon have all been linked with a bid for CR7 and his situation is still uncertain since he will not be joining Manchester United on their preseason tour because of “personal issues.”

And there has been a surprising discovery about his prospective bidder. Ronaldo’s future might turn out to be the greatest talking point this summer. Man U reportedly received an enormous proposal worth €35 million for Cristiano’s services from a Saudi Arabian club.

A shocking revelation from CNN Portugal and TVI, translated by The Express, stated that an unnamed Saudi Arabian team “have since emerged as the surprise first bidders,” for CR7. The team’s mind-blowing offer would pay Cristiano a total salary of €250 million over the course of two seasons.

Per Metro, if he accepts this offer, Cristiano Ronaldo’s current reported earnings would increase by more than five times. The report also explains that a bonus in agency fees could also be included in the transaction. This would raise CR7’s total transfer payments to €300 million.